That moment when the project you have been lovingly/painstakingly working on for several weeks is finally getting it’s time to go live into production. You are both excited and nervous because you’re really happy with the challenges you’ve had to overcome to develop the project and hoping nothing goes wrong with the release. 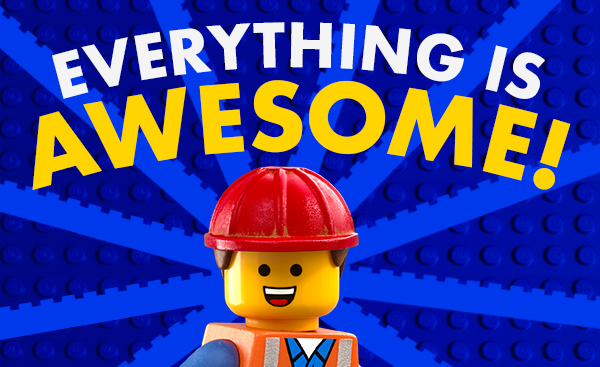 The code goes live and, for the most part, everything seems fine. A few tweaks here and there will be needed, but overall, the release was a success. Time to pop open the bubbly, right?

Or, so you thought.

Less than 24 hours later, you start getting emails that client has TONS of changes.

What happened? The site looks just like the approved mockups and most of the changes were design related. Make text bigger, bolder, move this, change that. Fine. Ok. Whatever. 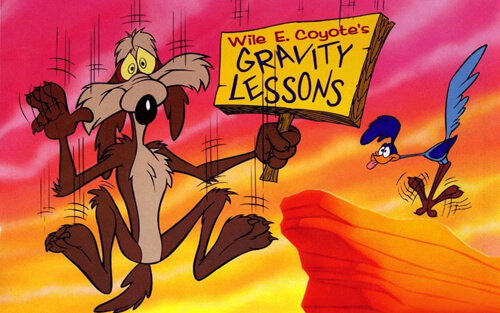 Then, there are changes to elements that took a long time to implement well. Those change requests can take a toll on you. The challenges we have to overcome as designers/developers are what make the job fun and interesting, but it can be a little demoralizing when those solutions will only see the light of day for a week before they ripped out because the featured changed so much. Deep breaths.

Don’t get mad, get some perspective.

Why are these changes being requested now?

Put yourself in their shoes for minute. It might be, that the mockups were last seen and approved 6 months ago OR maybe seeing it live made certain flaws stand out like glaring little sore thumbs. Whatever the reason, maybe a little more communication in the future will help.

Why were features left out of original scope or being removed now?

Stuff happens, no one is perfect. Sometimes the revisions are not as hard/bad as you think they will be. Even if they are worse, does it really matter? Unless you are being overworked, underpaid, treated badly or something along those lines: if someone is paying you to do the work, should you really complain?

Might as well embrace the situation and see it for what it is: an opportunity to overcome challenges that go beyond the code/design. Cheers.